When it was formed in 1967, GUBI was particularly bringing office furniture onto the market. Today, GUBI is especially known for Robert Dudley Best’s decorative English Bestlite lamp series: reproductions of creations dating 1930 which were inspired by the Bauhaus movement. Since the 1990s, Gubi has brought various design products onto the market, for example the Gubi chair and the first 3D veneer chair. This prize-winning design has, for example, been included in the permanent collection of New York’s MoMa. 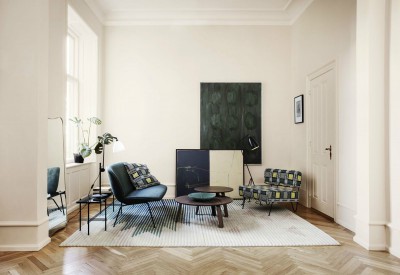 STORM in Oostende Belgium with Gubi...

Beginning of July 2018 the restaurant STORM in Oostende opened at a new location. The owners of STORM, Nathalie & Michiel, met first as neighbors,… 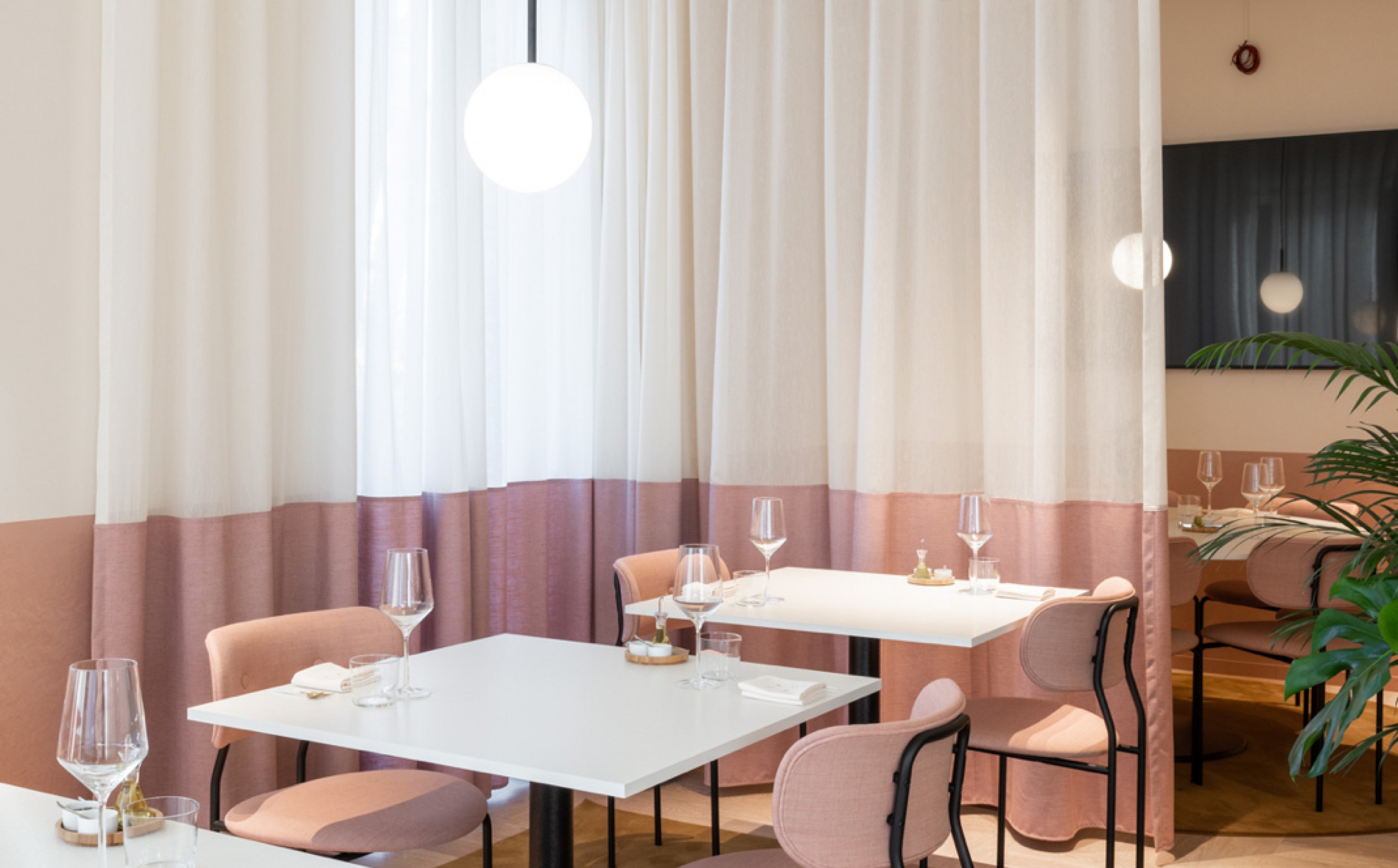 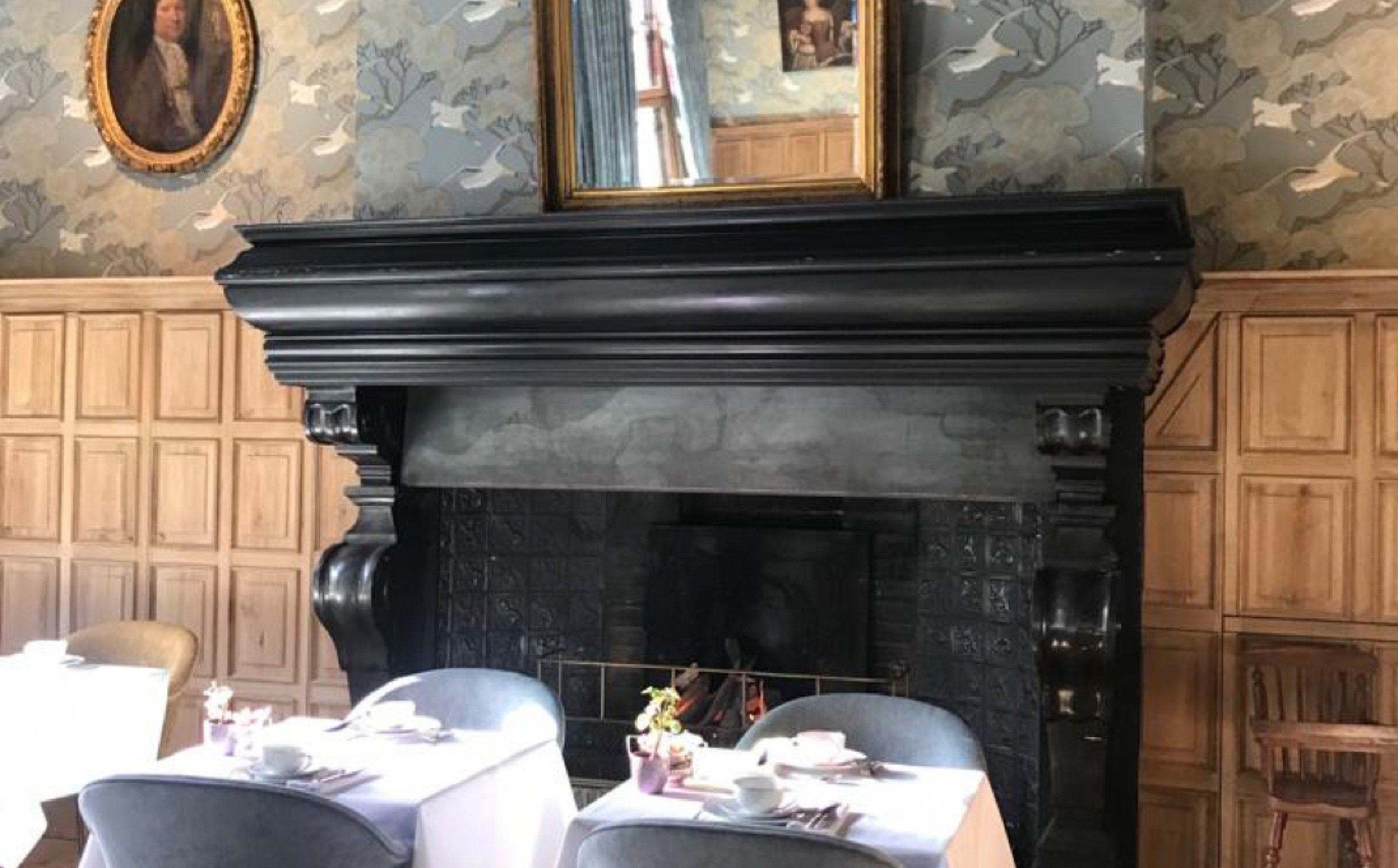 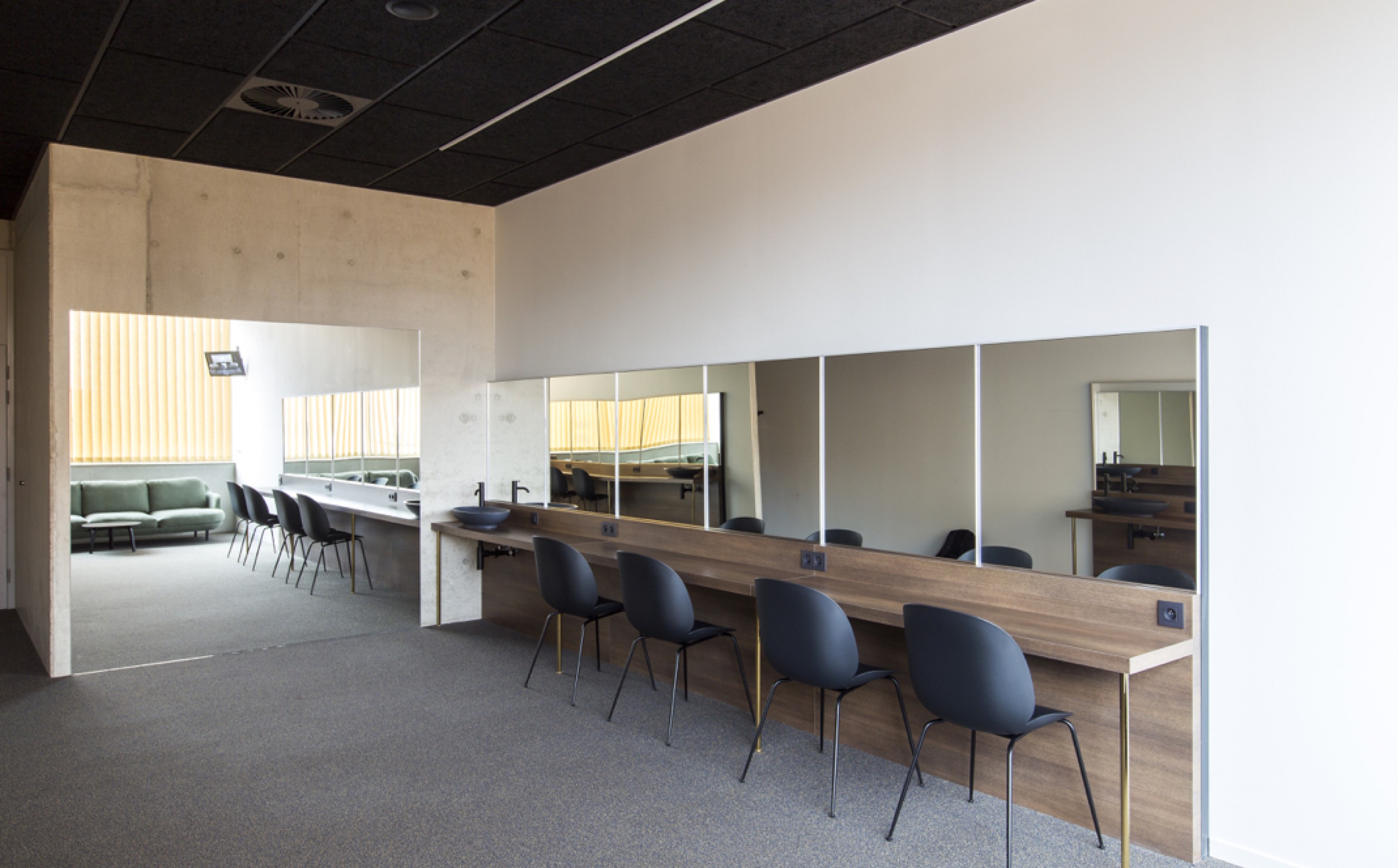 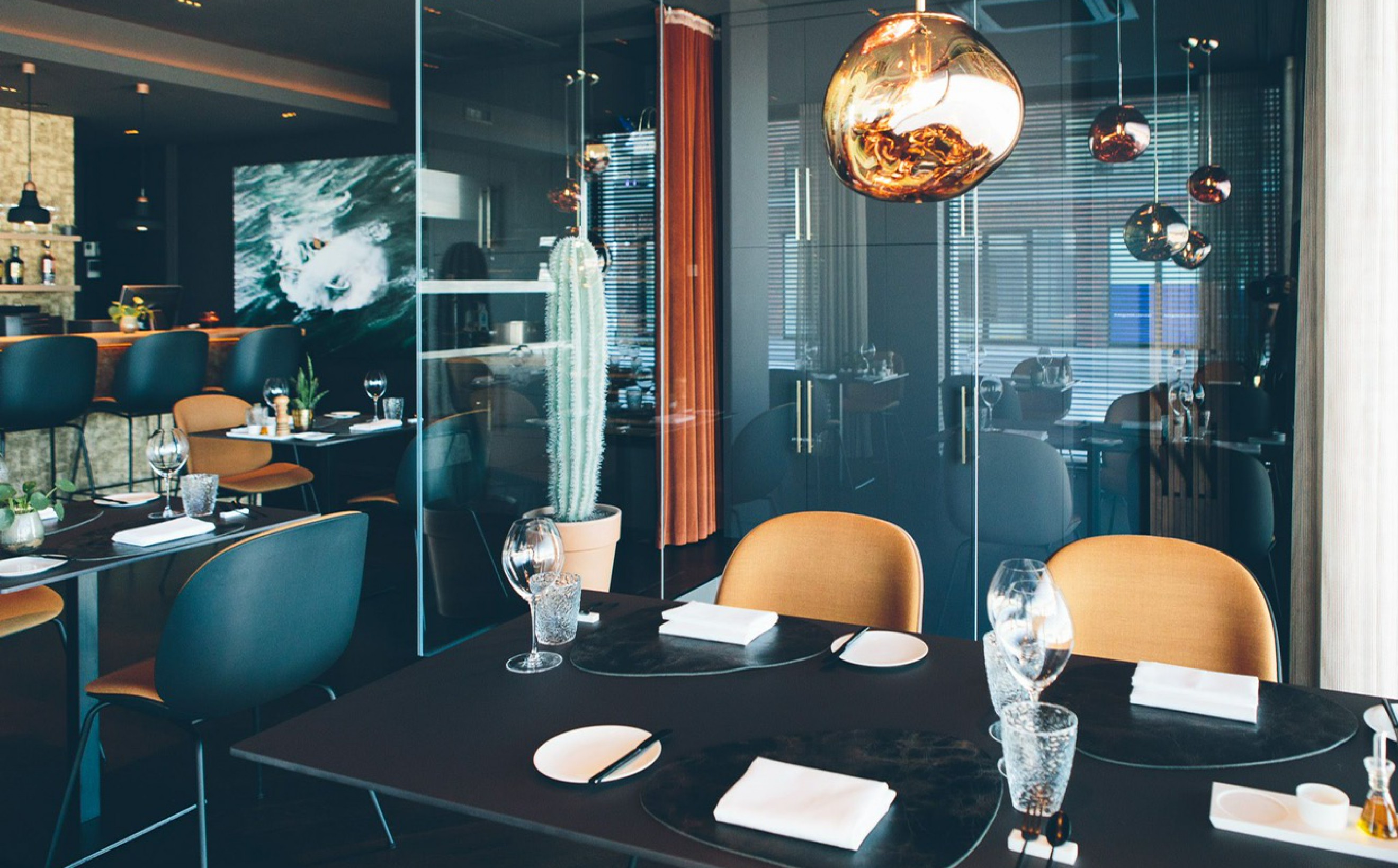 A selection from what Gubi has to offer

Gubi in your next project